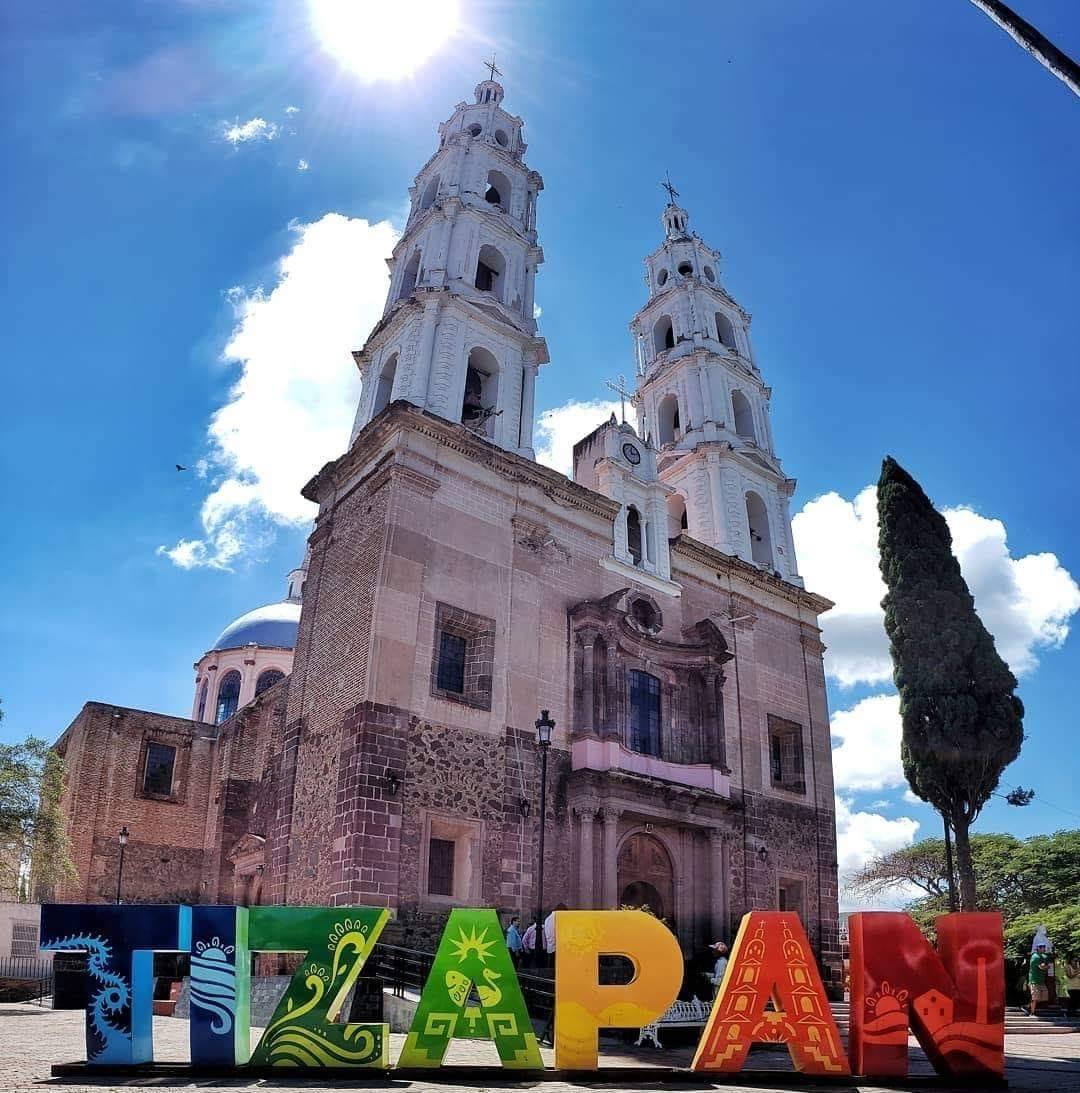 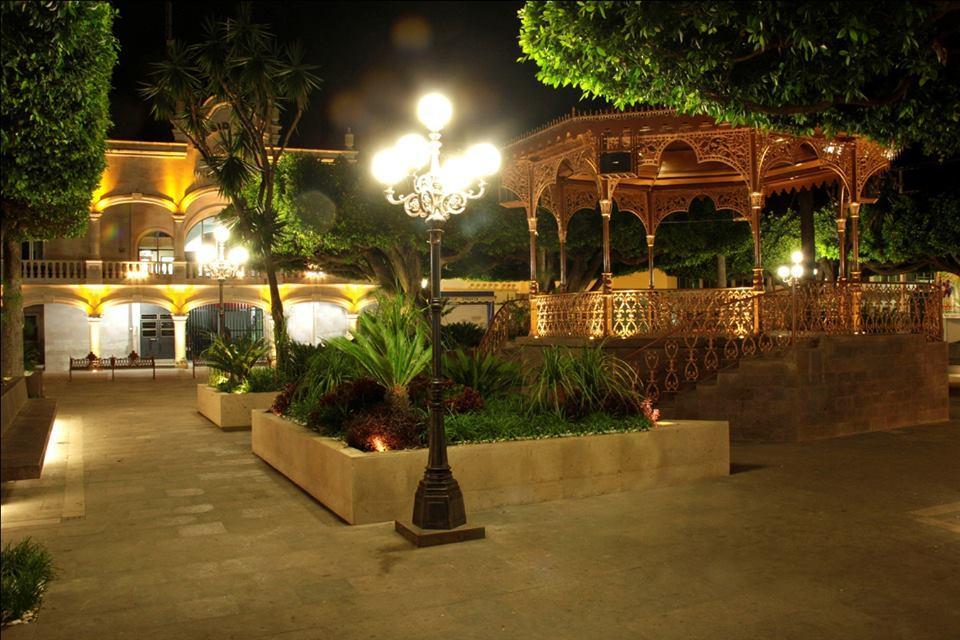 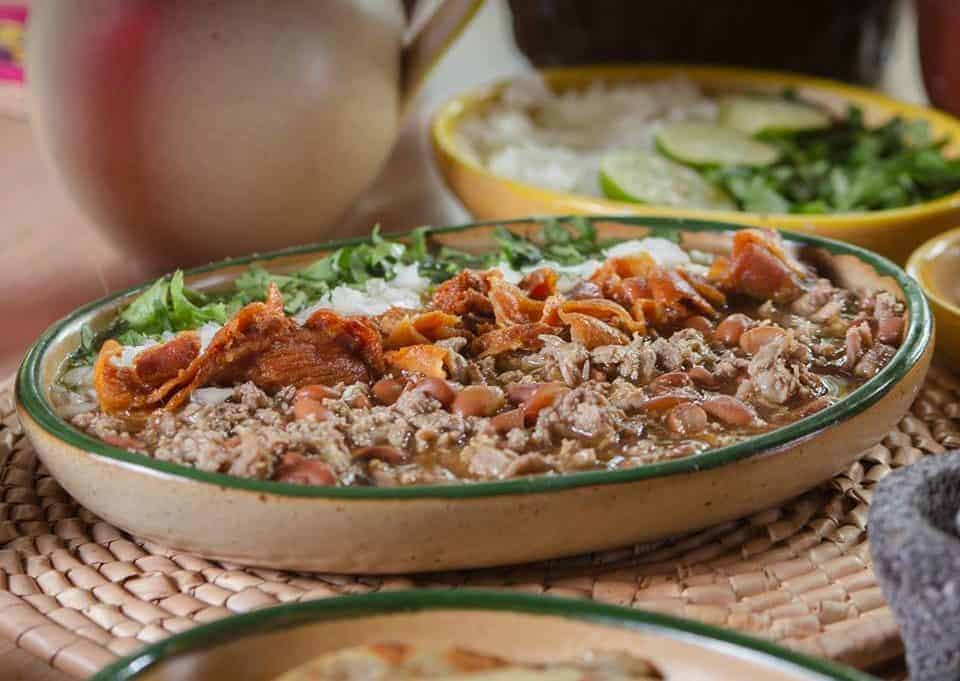 Our next stop will be in Tizapan el alto by carr. Morelia-Guadalajara / Mexico 15 s With an estimated time of 20 min.
According to some scholars of anthropology, due to the pre-Cortesian vestiges that exist, the Toltecs inhabited this region without being able to specify exactly the date on which the settlements that were formed both in what is today the municipal seat and in its vicinity took place.

How to get there